Random Media is a global entertainment acquisition and distribution company that connects filmmakers and producers with dozens of media platforms around the world. As we celebrate over 5 years in business, we have had the honor to collaborate with hundreds of filmmakers to share their important films with millions of people. 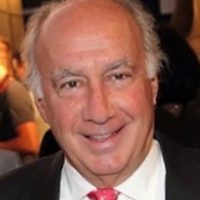 He is currently a voting member of the Executive Branch of the Academy of Motion Picture Arts and Sciences.

Skouras is the third generation of his family to be involved in the motion picture business; at various times members of his family have owned or controlled United Artists Theater Circuit, Skouras Theaters, Fox Westcoast Theaters, and Twentieth Century Fox Film Corporation. 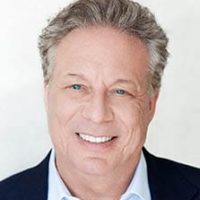 Prior to that Mr. Doctorow was General Manager, MGM Worldwide, managing the MGM home entertainment business through 20th Century Fox for five years.

Mr. Doctorow is a founding member of DEG, a past board member of NARM, and a previous inductee into the Video Industry Hall of Fame. 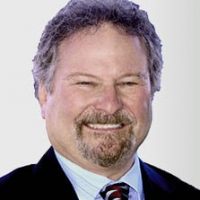 Don Rosenberg has been an entertainment executive for over 35 years. Don founded SBI Video, one of the first video distributors in 1980. He also held executive positions with HBO Video, CBS/Fox Video and Epic Productions.

In 2008 Rosenberg founded The Westlake Consulting Group, instrumental in transitioning Miramax from the Walt Disney Company. 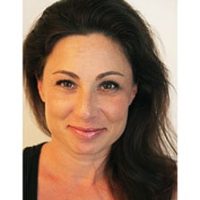 Jessica Goldman has spent the past 10 years creating online news content, most recently for CBSNews.com. 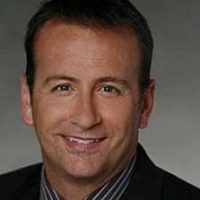 Rick Rhoades is a veteran of Walt Disney Pictures and Twentieth Century Fox.  Rick’s 20+ year studio PR career includes supervision of publicity and promotions campaigns for many of the top title and franchises of all time.  This experience includes working on a broad slate of live-action and animated studio films, including launching Disney’s highly successful direct-to-home releases, and leading campaigns that have launched dozens of live-action and animated feature films.  Currently he works independently on a cross-section of indie films, gaming and technology projects.

British born and fluent in Spanish, Liz Rodriguez has worked in the
entertainment industry most of her life. Predominantly based between Los
Angeles and London, with contacts globally, Liz was one of the founders of
the Marbella International Film Festival in Spain and continues to have a
strong presence internationally. She has supervised, and orchestrated,
events and press placements all over the world including the Middle East
Dubai, Qatar, Abu Dhabi), Europe, Egypt, South Africa, New Zealand and
Australia. Each year at the Cannes International Film Festival, American
Film Market (AFM), Sundance Film Festival and Slamdance Film Festival, Liz
personally looks after production companies and distributors for media
buying, events, press conferences, networking, red carpet premieres and
after-parties.

Liz Rodriguez, with her company EMR Media which was established in London
2004, has a portfolio of clients for personal or corporate marketing,
branding and PR, as well as full service event management and production.
Liz, along with her team, proudly work with actors, directors and music
artists, both in the USA and overseas, break into the mainstream media. 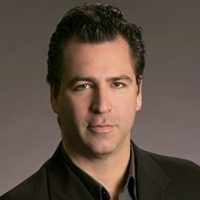 From 2009 through 2012 Eisen was the Vice President Online Content Development & Strategy for DISH Network where he was responsible for the strategy and implementation of the company’s on-demand and online initiatives.

Eisen negotiated agreements with most of the major television networks, licensing over 20,000 television shows for distribution. Eisen was one of the principals who started CinemaNow in 1999 and negotiated financing for the company in excess of $40 million.

Eisen was responsible for day-to-day operations of the company and for all of CinemaNow’s business development and legal activities. In that capacity he negotiated CinemaNow’s agreements with over 200 content licensors including all of the major Hollywood studios.

Eisen is the founder of HereIsTV, the web’s leading provider of daily, human curated TV show recommendations whose email newsletter is distributed to over 100,000 daily subscribers. 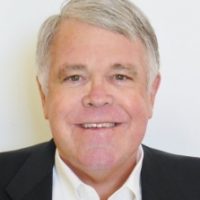 Bob Houseal has over thirty 30 years of experience in financial management.

He retired from Sony Pictures Entertainment (SPE) in 2007, capping an 18 year career with the Studio in various business units with increasing responsibilities along the way. His ultimate position was five years as the Senior Vice President & CFO of the Motion Picture Group, in which he managed the Worldwide Theatrical, Worldwide Home Entertainment and the Digital Studios Divisions, with revenues approaching $5 billion and a staff of 300+ worldwide.

Prior to SPE, Bob spent 13 years with the International Accounting firm of Ernst & Young, rising to the level of Audit Principal. His experience spans from Start-up companies to Multinational Corporations. 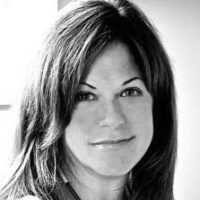 Veteran film studio executive, producer, director, talent manager, author and lecturer Ellen Pittleman has 30+ years in the entertainment industry in Hollywood. A creative executive charged with running varied businesses for Paramount Pictures for more than 10 years in addition to the entertainment consulting and teaching she currently does, entertainment business strategy comes naturally to her.

At Hybrid Entertainment, her experience includes launching streaming start-ups, developing business plans for established companies, securing distribution agreements for new producers, both corporate and individuals, for domestic and worldwide rights in both features and television, with content that varies from documentaries to narrative to kids product, and for clients from throughout the world.

As Senior Vice President at Paramount Pictures, Pittleman established and led the International Co-Production and Worldwide Acquisition group for Paramount international, the DVD Premiere group, and built a worldwide acquisitions and production group for the home entertainment division while at the studio generating revenues in excess of $200M annually.

Pittleman is a published author of the “2009 Worldwide Box Office Review” on behalf of the NYT’s international database “Screenline” and contributed to the NYT’s domestic research site “Baseline” where she analyzed topical challenges facing the industry.

Random Media is global entertainment and media company that acquires content from filmmakers and producers, and distributes content to dozens of media platforms around the world.

As we celebrate our first 5 years in business we look forward to to continuing our collaboration with hundreds of filmmakers and helping them share their incredible films with millions around the world. 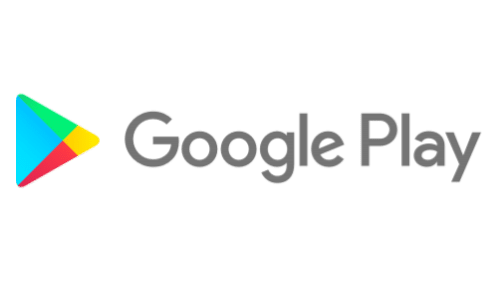 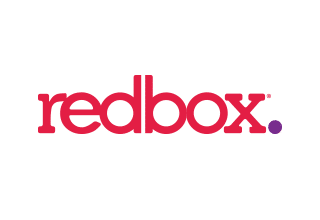 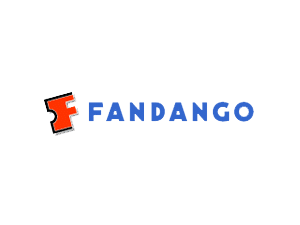 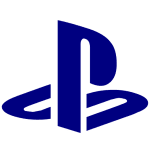 Random Media is global entertainment and media company that acquires content from filmmakers and producers, and distributes content to dozens of media platforms around the world.

As we celebrate our first 5 years in business we look forward to to continuing our collaboration with hundreds of filmmakers and helping them share their incredible films with millions around the world.