Anthony L. Fisher is a journalist and a filmmaker.  As an Associate Editor at Reason.com, his beats include criminal justice, civil liberties, free speech, and foreign affairs.

His documentary “The Disposable Life of a 20-Year-Old Confidential Informant” was awarded a Southern California Journalism Award for Best Investigative Feature by the Los Angeles Press Club. The story was later covered by 60 Minutes and cited on the floor of Congress. Previously a producer for Reason TV, he has created dozens of documentaries and interviews which have been featured on Fox, CNN, MSNBC, CBS, and been viewed millions of times on Youtube.

He is also a sports/culture columnist for TheWeek.com, and has written for the Huffington Post, Vox, Filmmaker Magazine, The Daily Beast, New York Daily News, Newsweek, and the New York Observer. He frequently appears as a commentator on FNC’s “Red Eye,” FBN’s “Kennedy,” NPR, and many other radio and television outlets.

As Producer of “The Independents,” he was one of the founding creative forces behind the groundbreaking nightly news show on the Fox Business Network. Before that, he worked on the writing staff of a web series for an Emmy-winning production company and directed short films that have appeared on Comedy Central and the Sundance Channel.

Anthony’s first feature film, “Sidewalk Traffic,” won the Audience Award at the Lower East Side Film Festival, Best Microbudget Feature at the Berlin Independent Film Festival, and will be distributed by Random Media later this year.

He lives with his wife and kids in New York City. 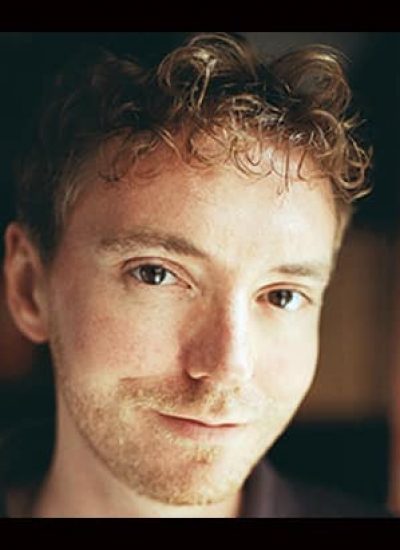