Brian began work on Pencils Down! over seven years ago – on the very first day of the Writers Guild Strike. He grabbed a camera and headed out to Paramount Studios and started filming. It took several years to bring it all together and he is proud to present to you this documentary as his Feature Directing debut.

A graduate of Columbia College in Chicago, Brian worked for a time with writing partner, Rick Shaughnessy, at First Generation Film/Video, before returning to school to earn his Juris Doctorate at Chicago-Kent Law School. He had a private Practice in Chicago, where he continues to maintain his law license.

Brian has worked as part of the creative team on numerous film and television projects, including: Oceans 11 and Oceans 12, The Road To Perdition, Californication, The Middle, The United States of Tara, Terminator: The Sarah Connor Chronicles, Stranger then Fiction, The Longest Yard, Monster-inLaw, and National Treasure, to name a few.

In the fall of 2013, Brian founded Lucky Coffee Productions with David Klink and Marilyn Rall. 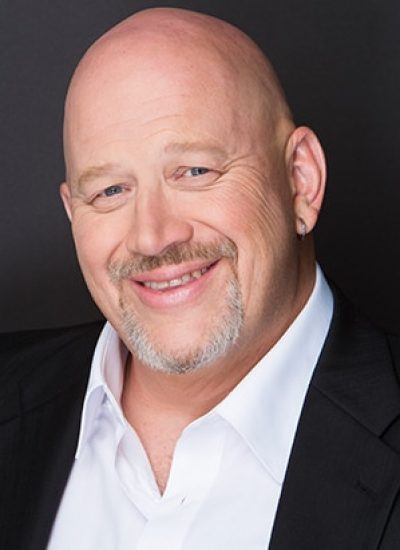