Kristjan Thor (Director) is a critically-acclaimed director of both theater and film. His first feature film, Diving Normal, premiered at the Dallas International Film Festival and subsequently won the audience award for Best Feature as well as the award for Best Actress at the Beverly Hills Film Festival. His second feature, Astraea, has screened at more than a dozen festivals and garnered numerous awards including, among others, Best Feature at MIFF, and BestFeature and Best Director at Fantastic Planet Film Festival. He is currently in pre-production for a feature that will be shot in Iceland, where Kristjan is from.

Kristjan’s theatrical work has been seen across New York City at CSC, PS 122, The Wild Project, the Sanford Meisner (with Vortex productions) and the Frying Pan, among others. NYC highlights include: the US premier of Lukas Barfuss’ The Sexual Neuroses of Our Parents, with Grace Gummer, the world premieres of Artifacts of Consequence, Balaton, Lathem Prince, and The Laws of Motion, all by Ashlin Halfnight, and The Penalty, by Clay McCloud Chapman at Dixon Place and later revived at the Public Theater. He also directed Bathsheba Doran’s adaptation of Maeterlinck’s The Blind, which transferred to the Classic Stage Company. Most recently on stage, Thor directed Jarring for Mason Holdings in 2015 and is currently working on a short film based on the play.

Thor is also the Co-Creator and Founder of the immersive horror experience, BLACKOUT Haunted House, which currently has productions running in NYC, LA, Chicago, and Miami. Kristjan, along with Blackout co-creator Josh Randall, has been collaborating with Universal Pictures and Blumhouse Productions to help create their live events, based on The Purge film series. These shows include Purge: Fear the Night and Purge: Breakout. A documentary about BLACKOUT called, The Blackout Experiments premiered at Sundance 2016. BLACKOUT also has a VR Horror series that is in development. Thor graduated as a Senior Fellow from Dartmouth College and holds an MFA in Directing from Columbia’s School of the Arts. He is presently a professor at NYU’s Stonestreet Acting Studio. 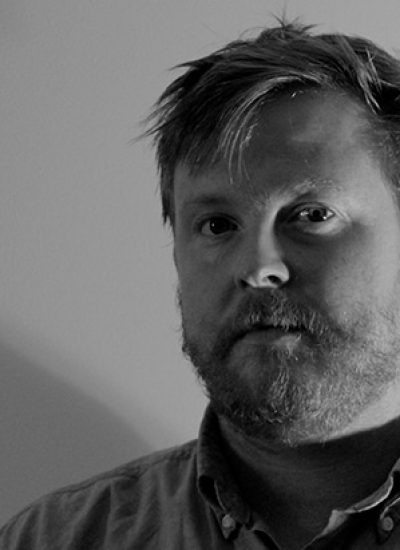